Sisters are all flowers

FROM THE SAME GARDEN

Sister Snog has proved itself to be a leadership brand that’s stayed true to its values, moved with the times and ensured members are made to feel like the VIPs they are.

Think of the club as a giant jigsaw. Each piece is utterly unique. Yet they slot together beautifully and harmoniously, add their individual hallmark to the Sisterly vibe and form part of a picture of Sisterliness.

Members who fit like a debutante's glove, get that real 'I belong' sense of belonging from the outset.

That's because they've found their Tribe. And joined it. 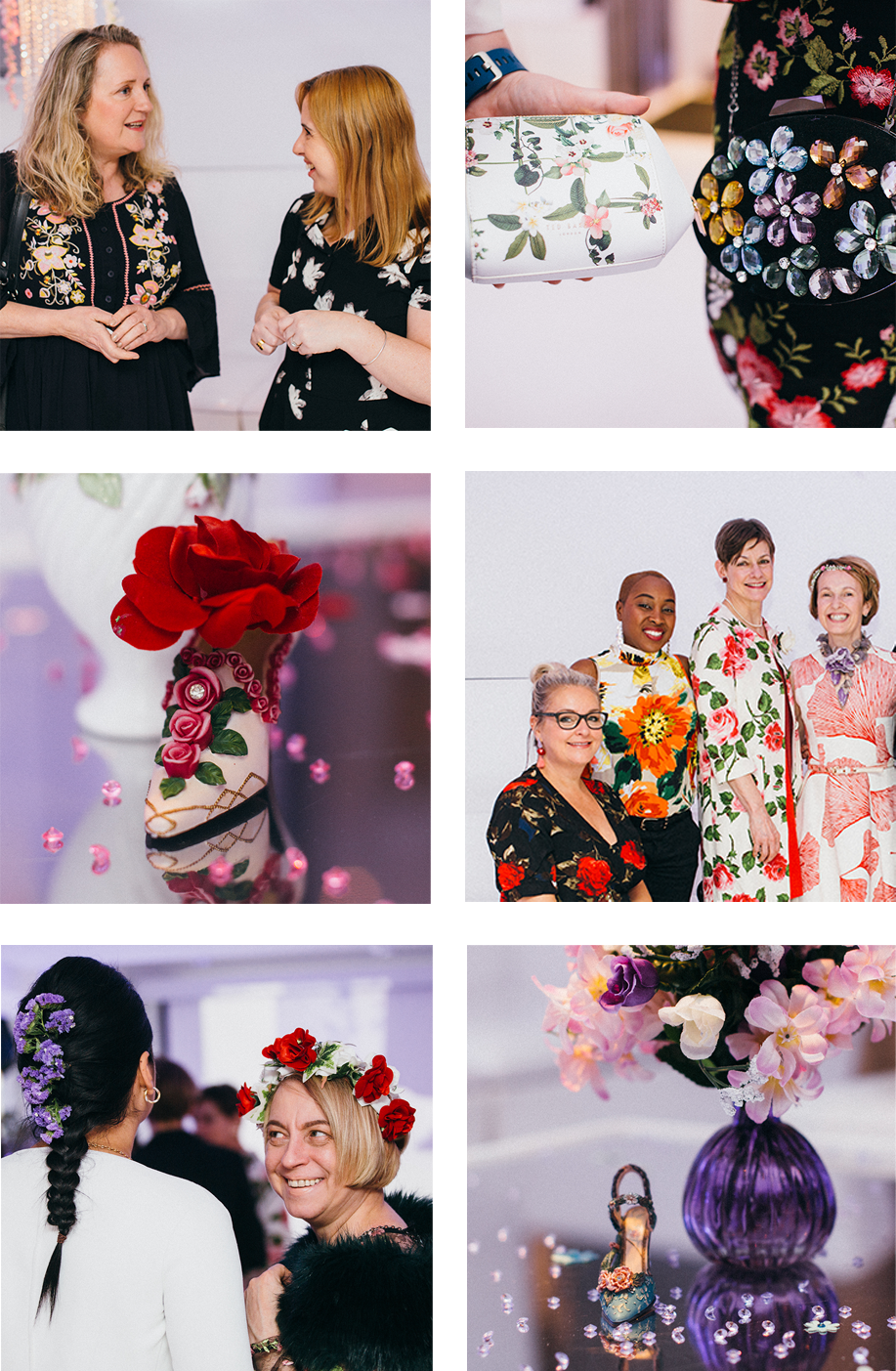 A magnet for Warrior Women & Wonder Women
who see the value of connecting with fellow changemakers,
trailblazers
& empire builders.

A colourful set of sectors

A RICH MIX OF CONTACTS

Sisters are smart, successful and well connected.
Membership is open to remarkable women with an entrepreneurial spirit who are working full time in-and-on a business and can say yes to 90% of Membership check list. 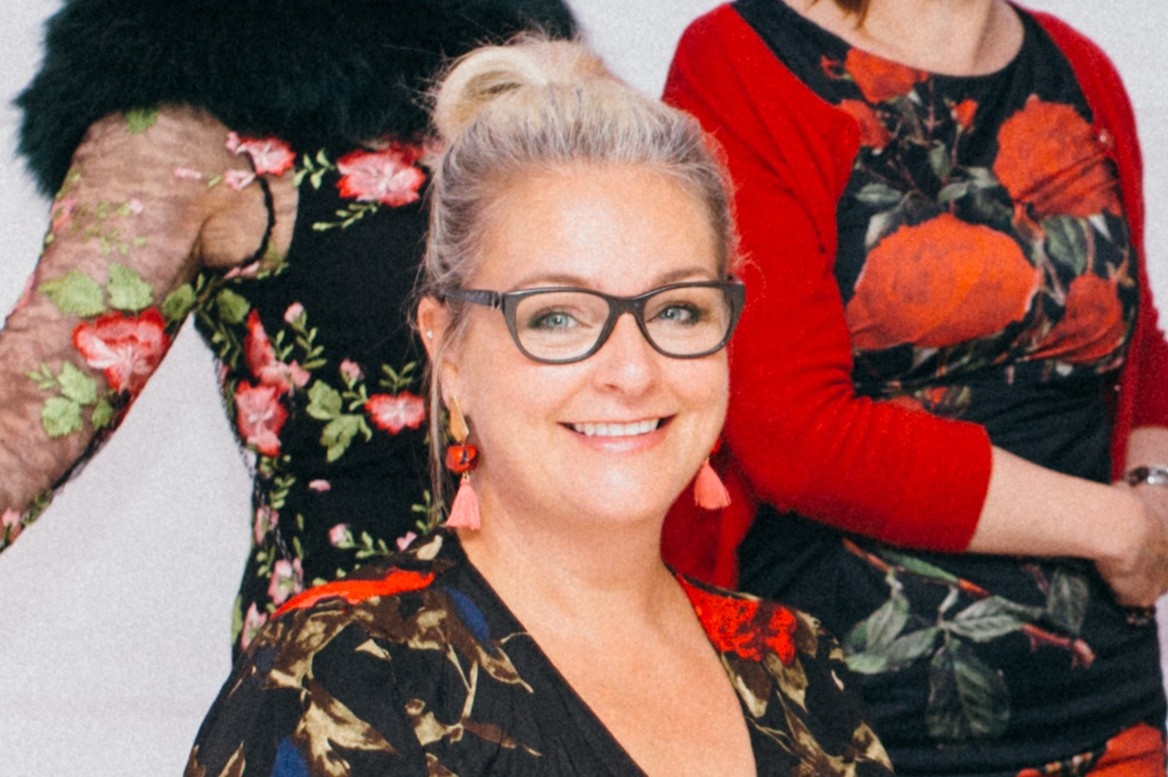 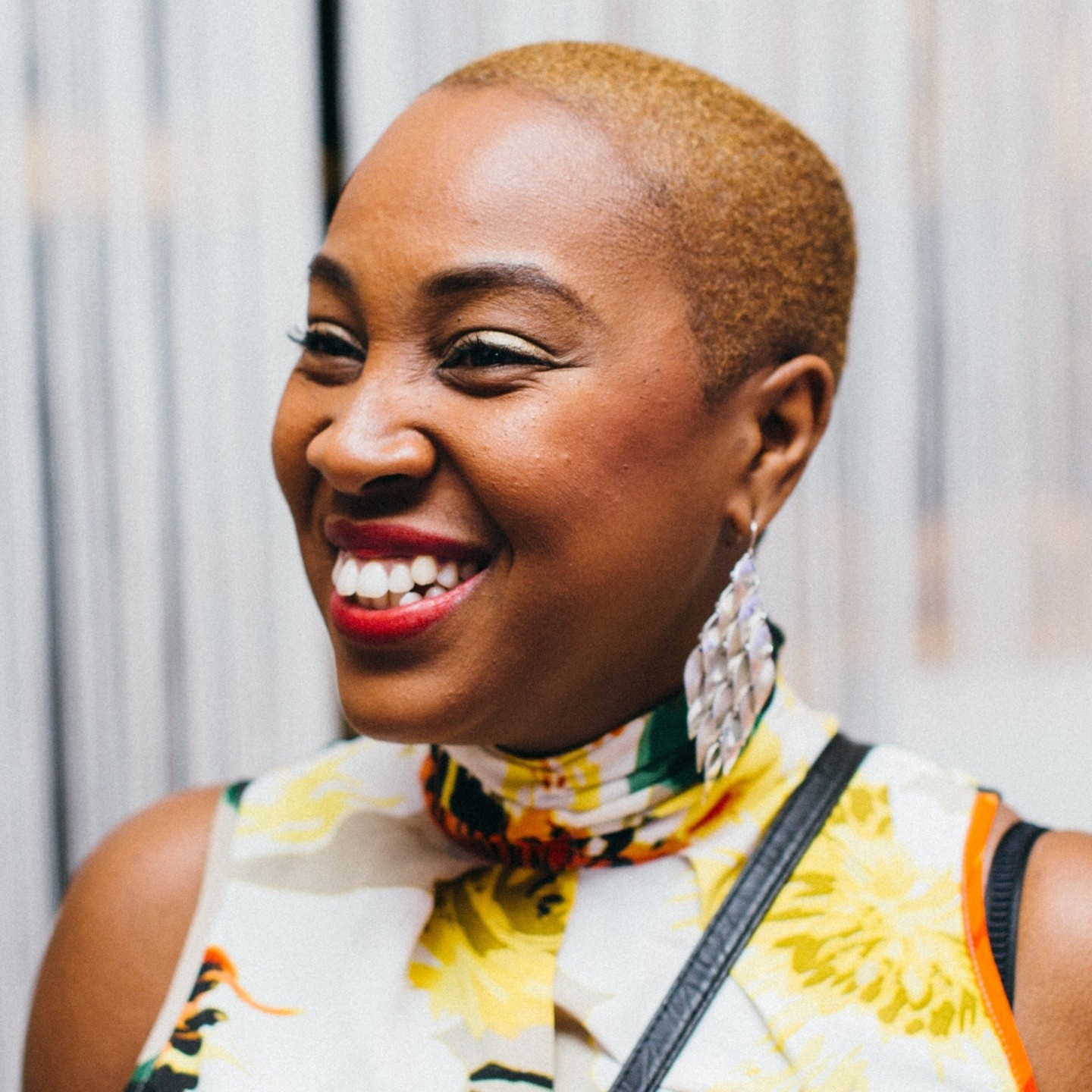 DO YOU TICK THE BOXES? 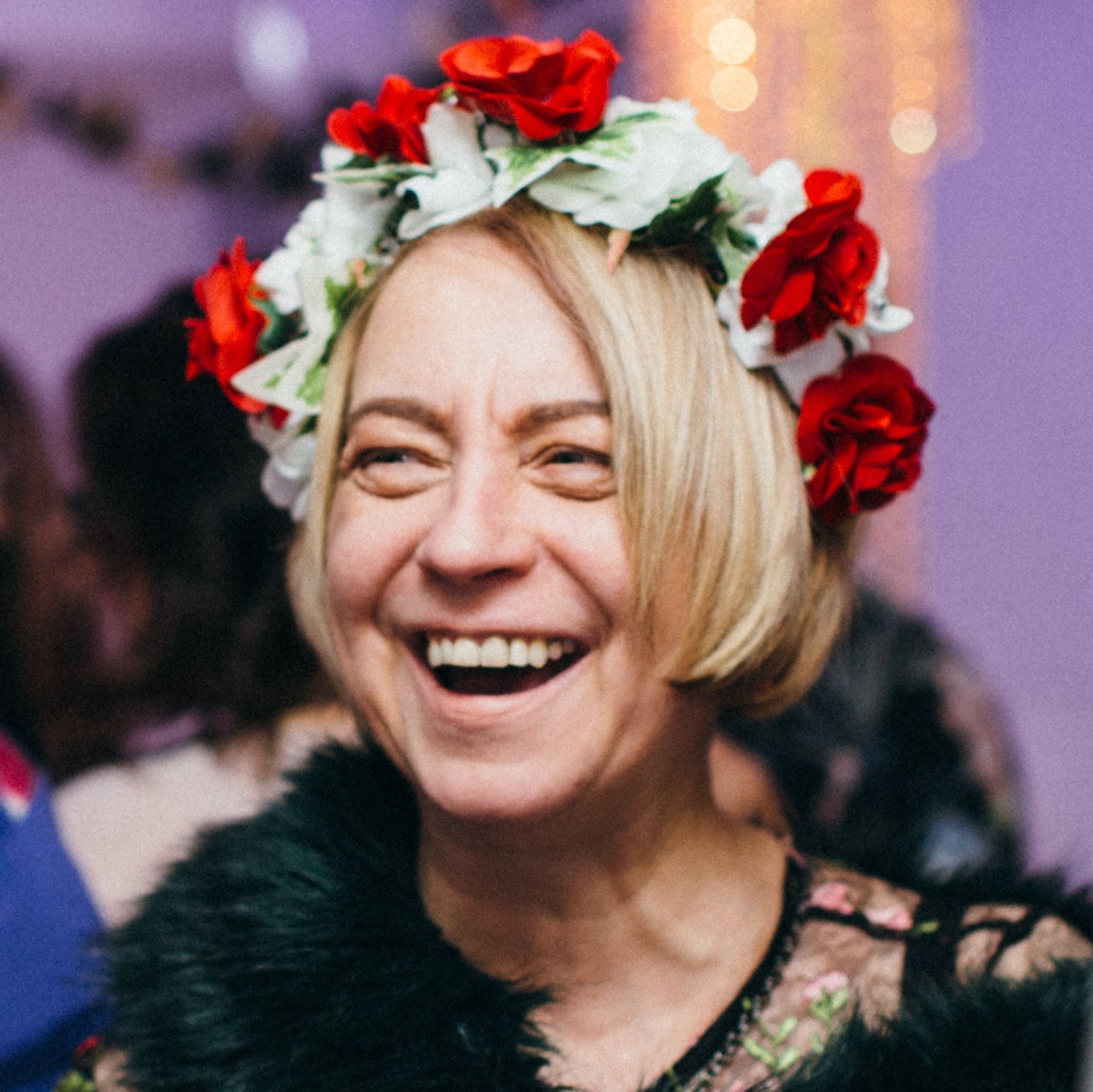 Sisterliness is an invisible silk thread. Made up of a set of characteristics, traits and qualities that weave personality with professionalism, business with brand and make-up with mind-set to create a Tribe of Like-minds where bonds of business run deep. 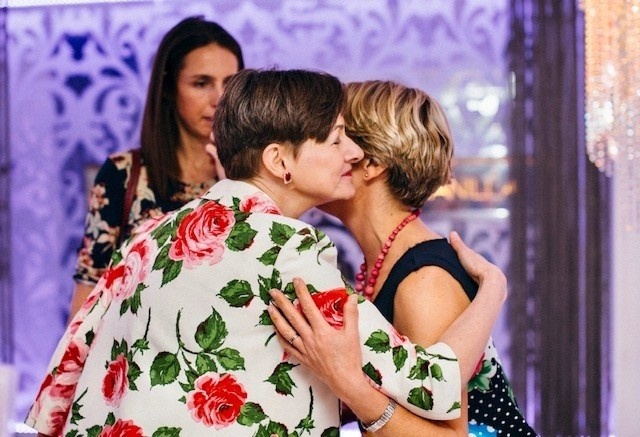 Research suggests those traditional #softpower traits of feminity,
like empathy, nurturing and kindness will define 21st Century Leaders.
Regardless of gender.
This has been documented in the best selling book
by John Gerzema & Michael D'Antonio
The Athena Doctrine
How Women (and The Men Who Think Like Them) will Rule the Future 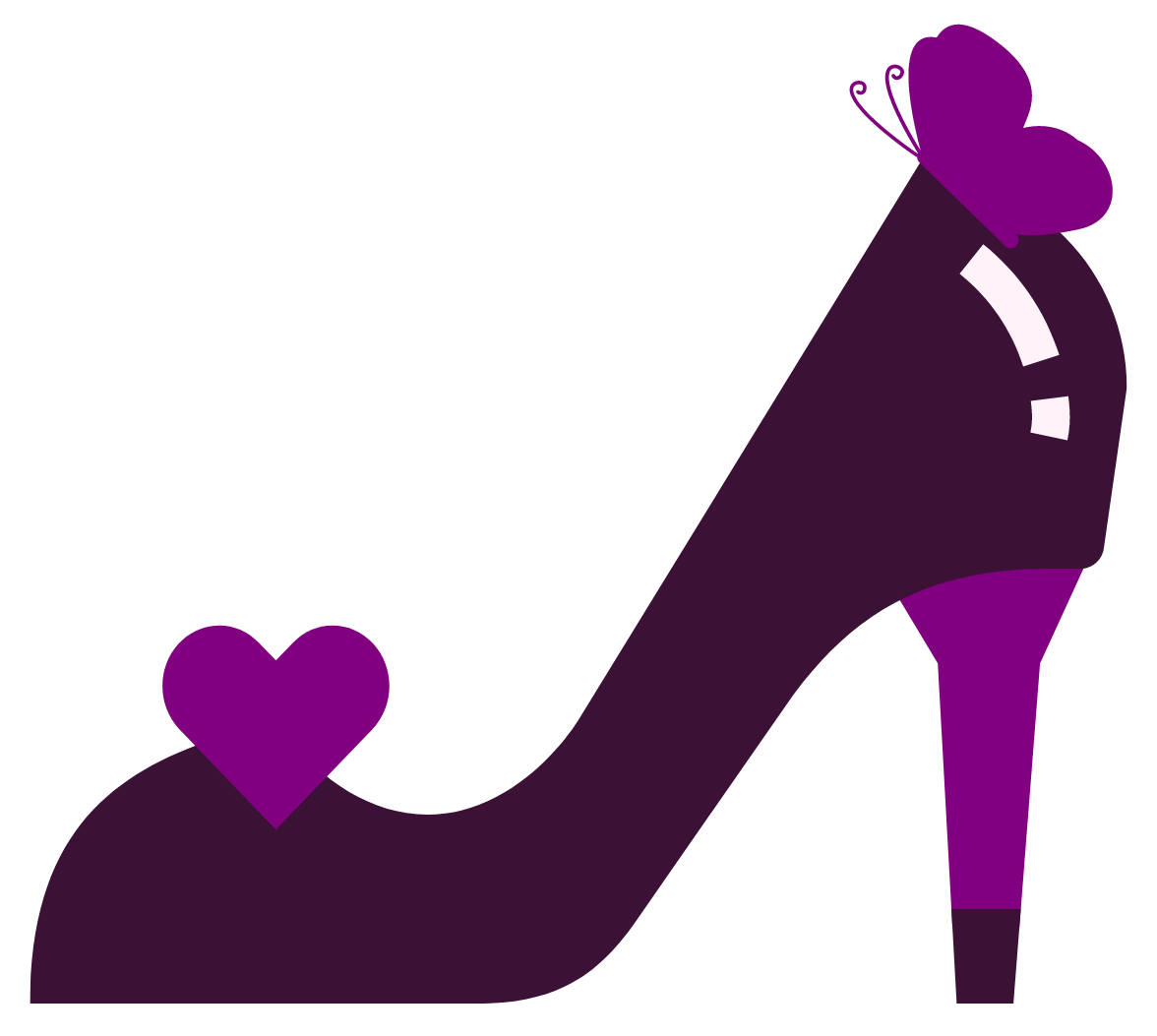 Sisterliness is an invisible silk thread. Made up of a set of characteristics, traits and qualities that weave personality with professionalism, business with brand and make-up with
mind-set to create a Tribe of Like-minds. 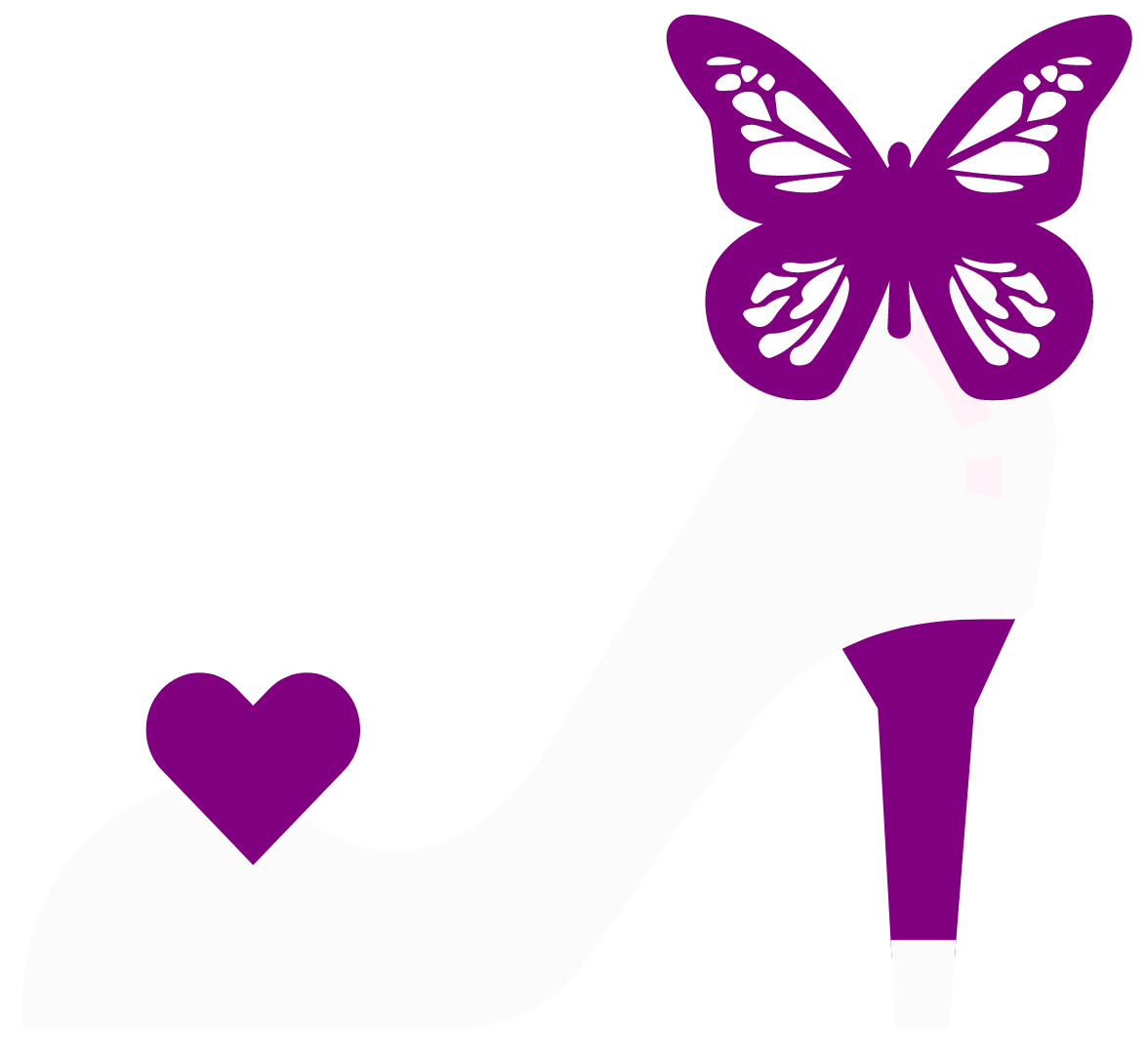 Radiating inner beauty &
appreciating the beauty
radiated by others. 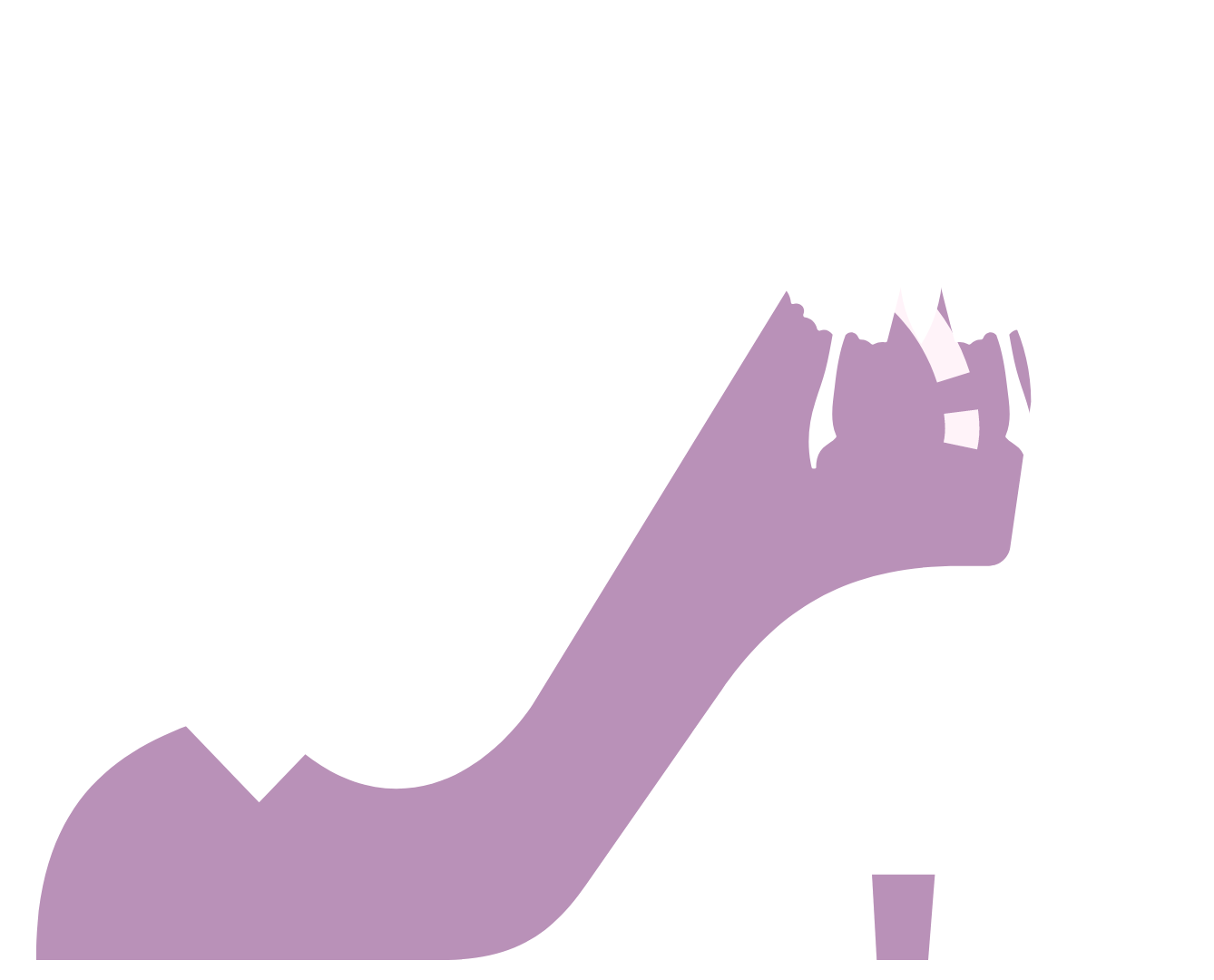 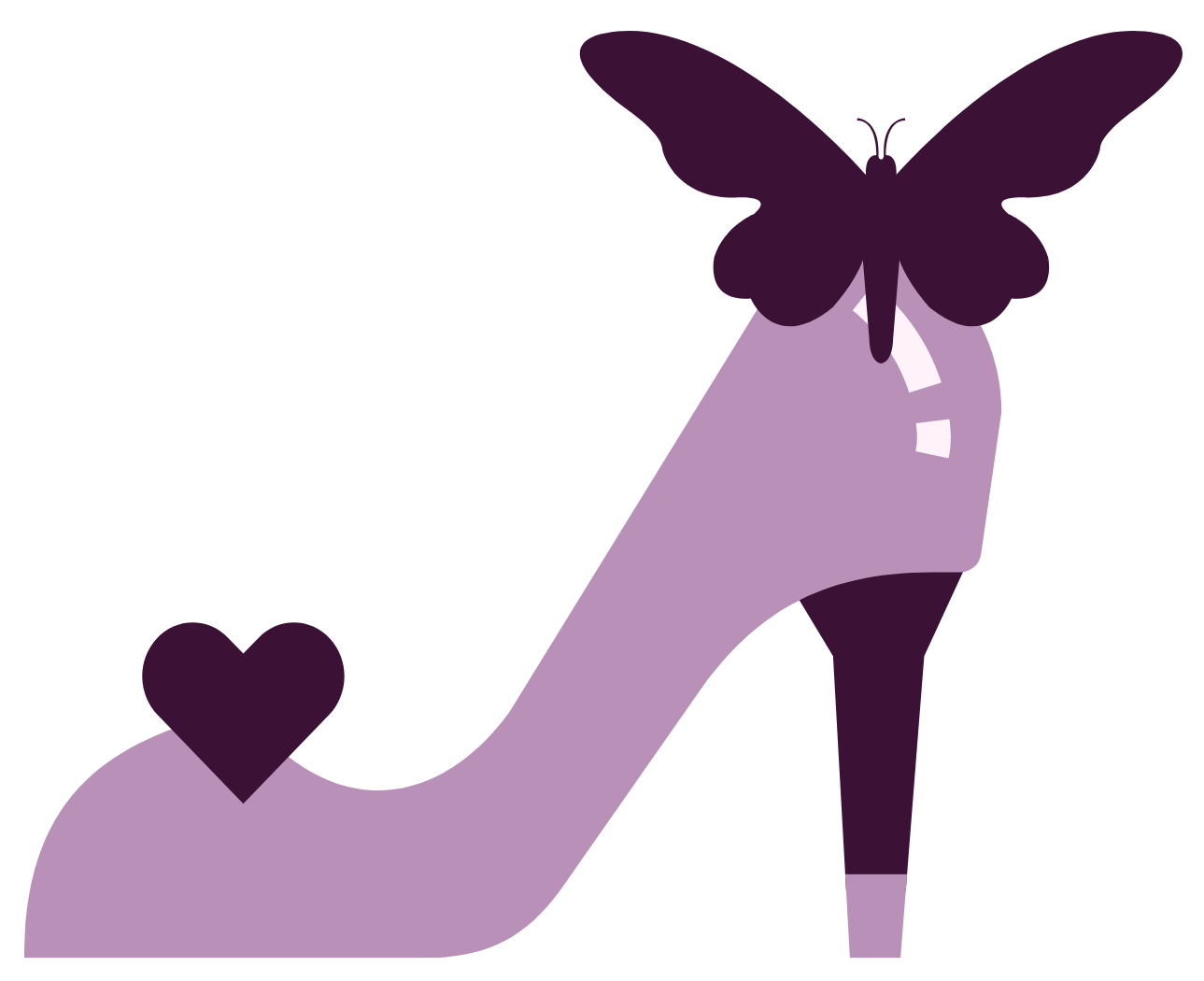 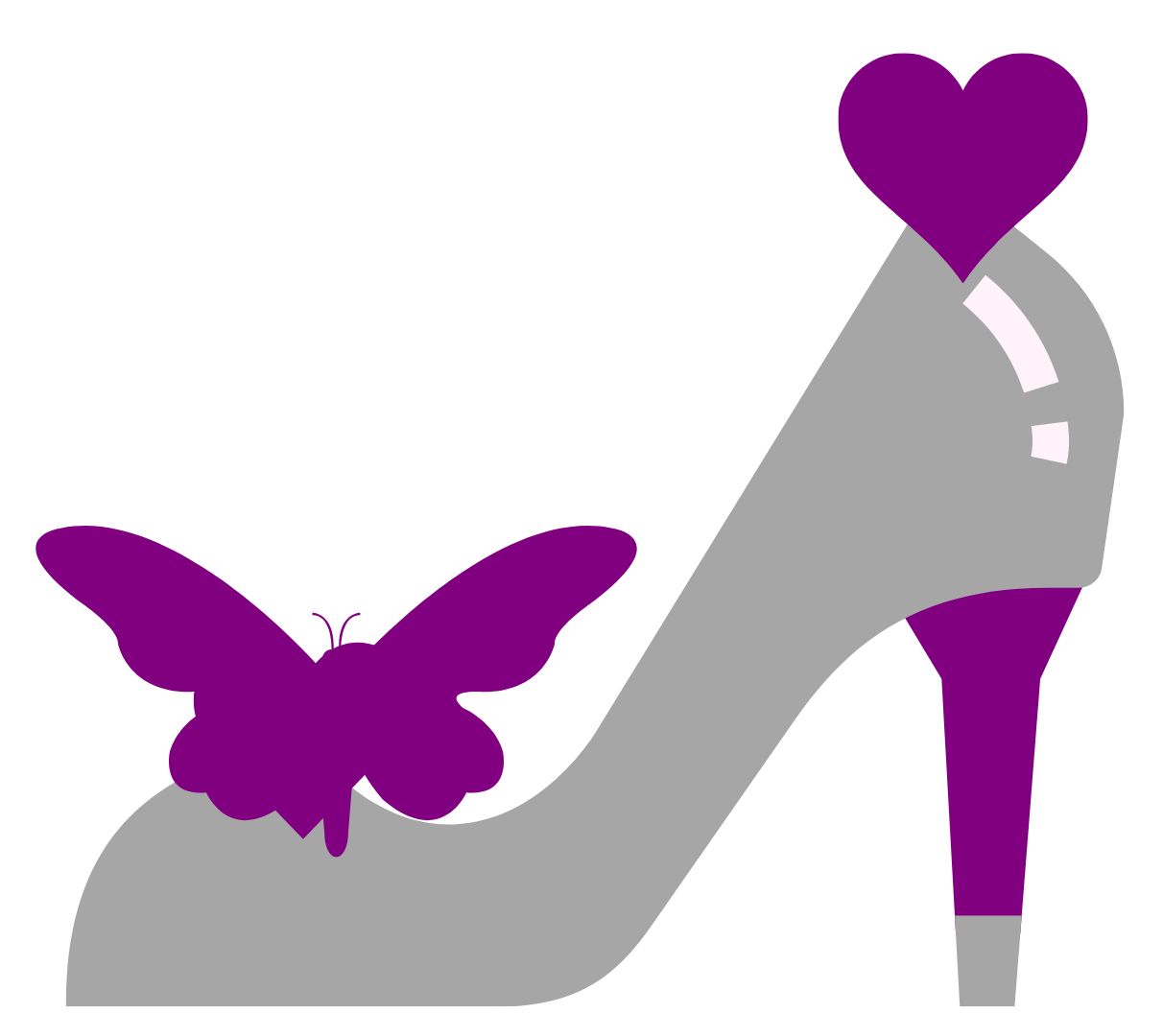 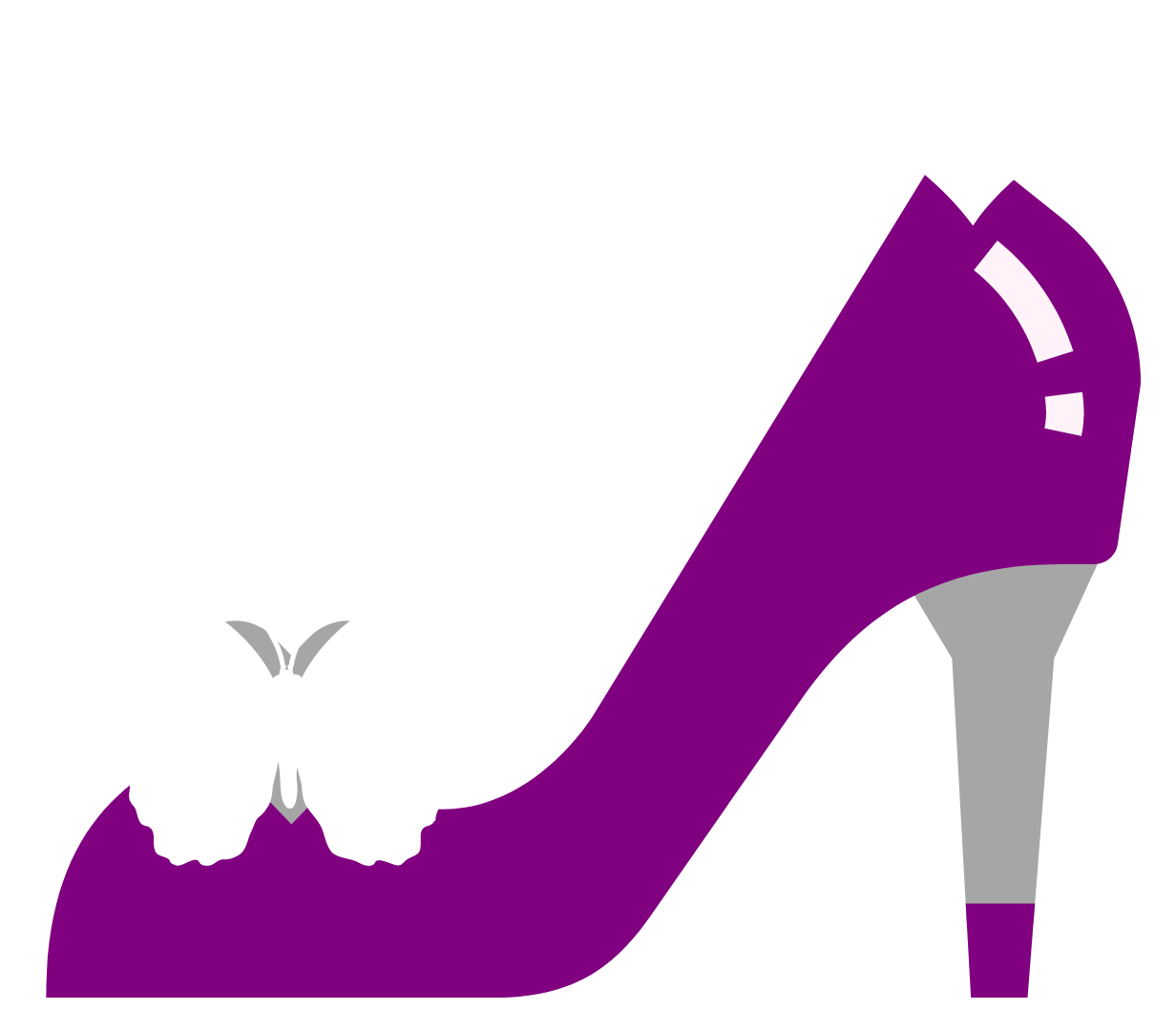 Stepping into a Sister’s shoes
& seeing things from their
point of view. 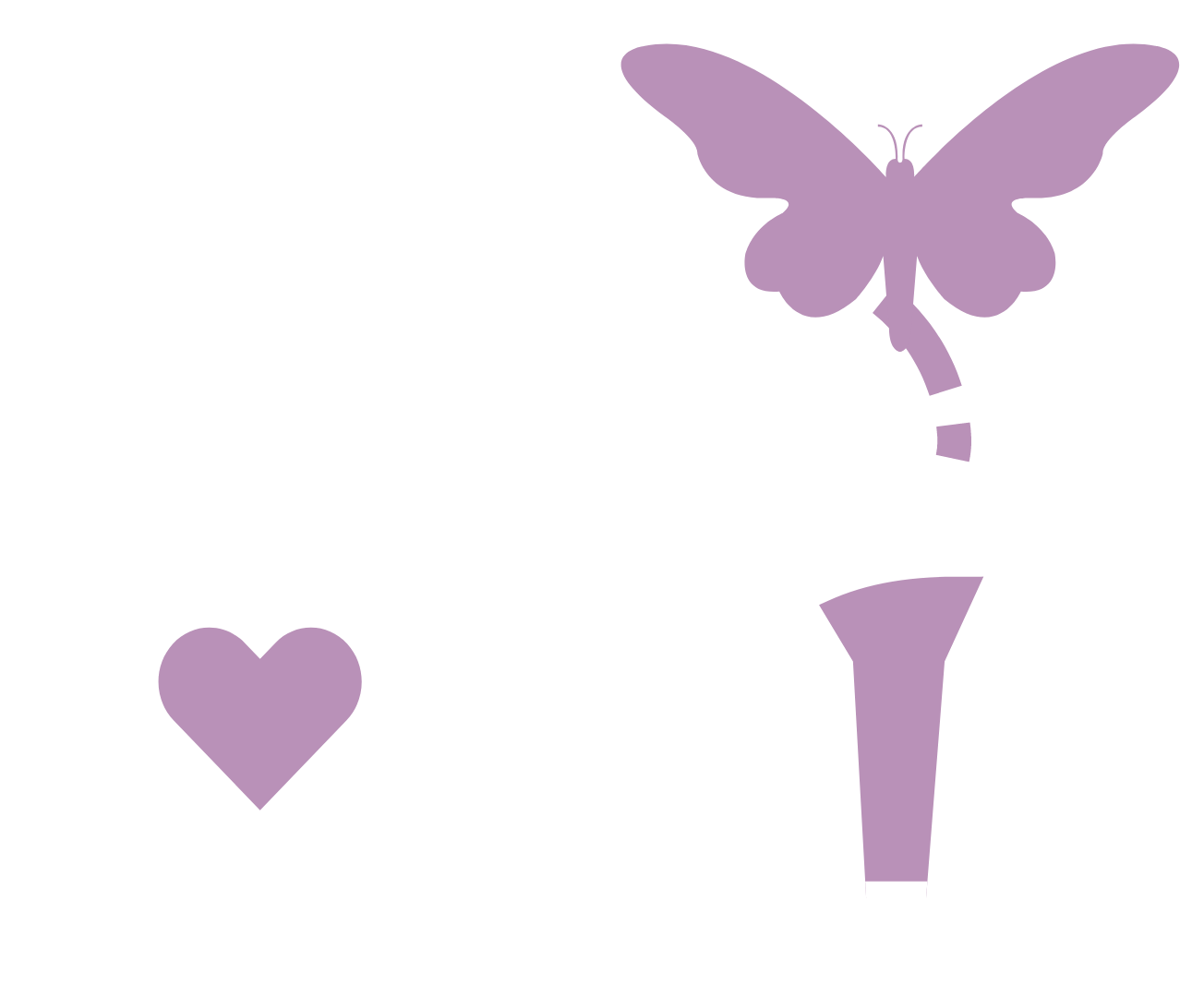 Making an indelible mark on the
landscape that’s laudable &
applaudable. 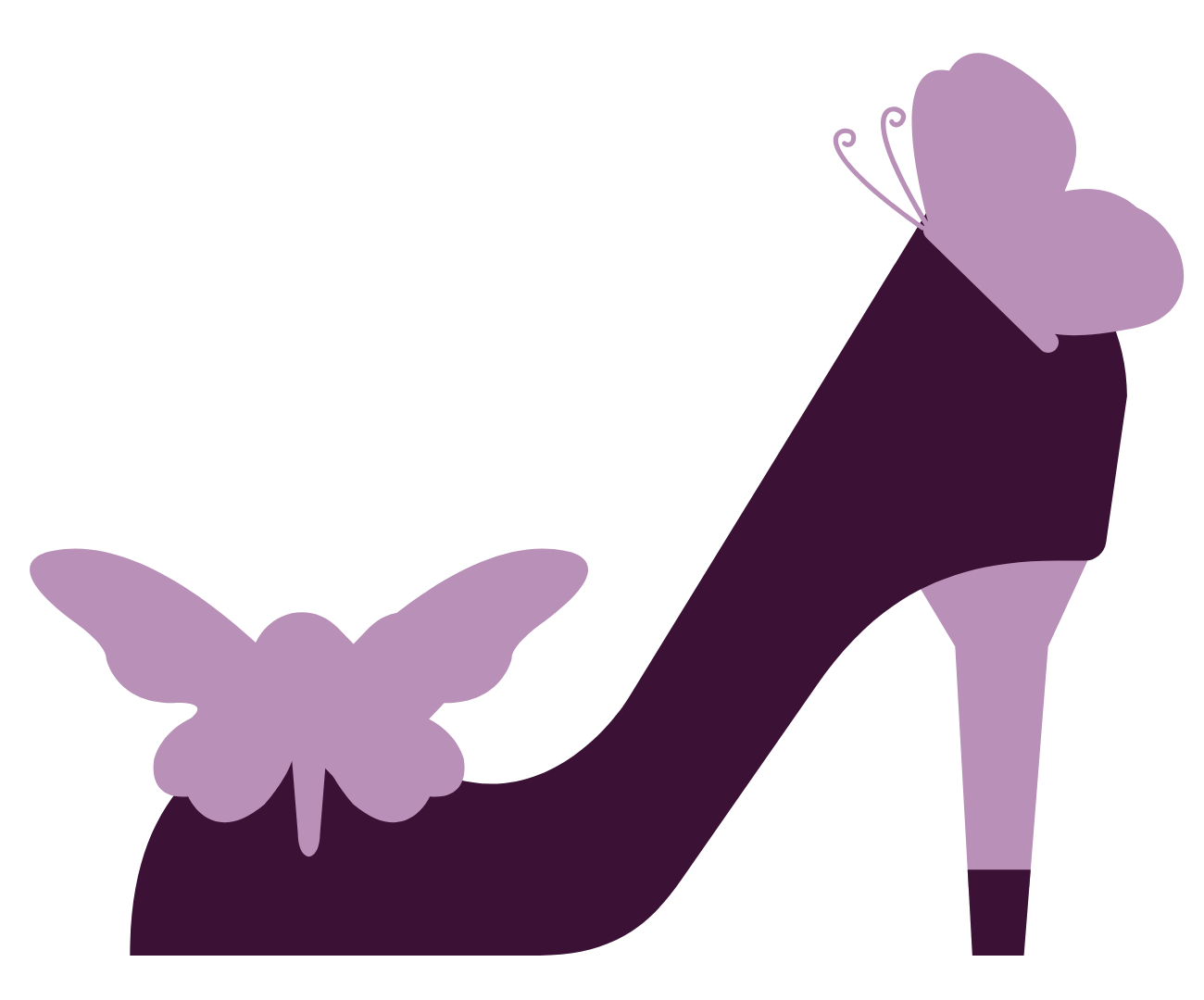 Thinking about what others might
need, want, desire
or appreciate.

Sister Snog has amazingly high retention rates.
Some members are hitting double-figure anniversaries.
The secret is a deep-seated understanding of belonging, scrupulous attention to detail and nurturing long-lasting fellowship amongst the tribe.

Sisters who’ve been members for three years or more.
Sister Snog is a business club where members connect-&-collaborate.
A tribe where Sisters support each other on their journey to Success City.
Really Big Sisters are a part of the flora-&-fauna of #snogtowers.

Welcomes Sisters to the Tribe.
A seasoned member who guides brand new Sisters.
Helps her to make the most of her membership.
So she can turn contacts into golden connections.

A Sister who’s renewed her membership for a second year.
Sisters who’ve blossomed are invited to renew for another 12 months.
To flower for another four seasons, cross pollinate with other members and step into the shoes of a Big Sister Bestie.

Member of the Sister Snog tribe.
Entrepreneurial empire builder who has joined the Sister Snog Tribe.
Smart-&-sassy, with a sense of style, hint of humour & thirst for adventure.
A flower that blossoms in the garden at #snogtowers.

A shiny new Sister waiting to attend an event.
The first thing every brand new member does is book an online event.
During that limbo period she’s known as a Sister-in-Waiting.
A seed ready to be planted. A chrysalis ready to turn into a #socialbutterfly. 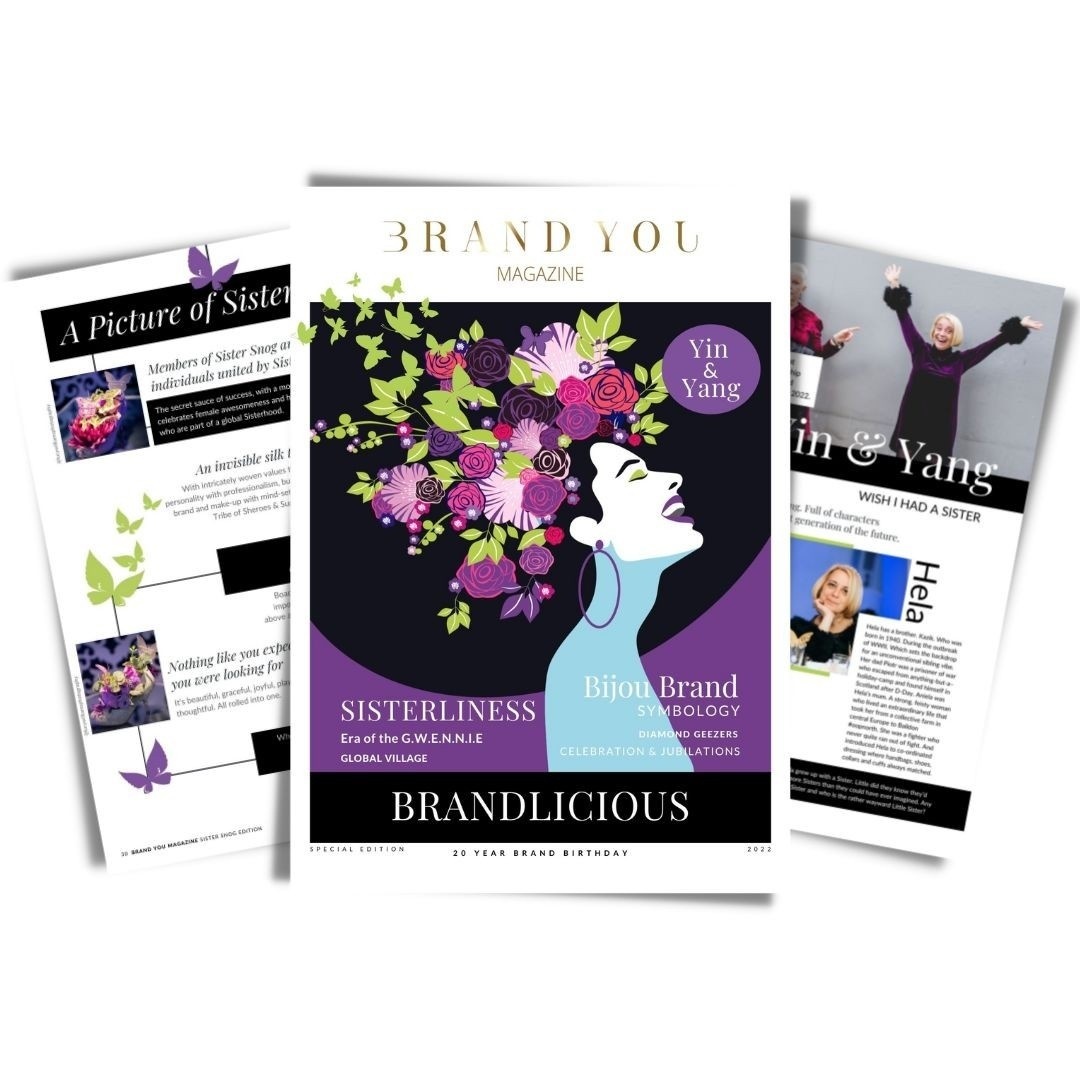 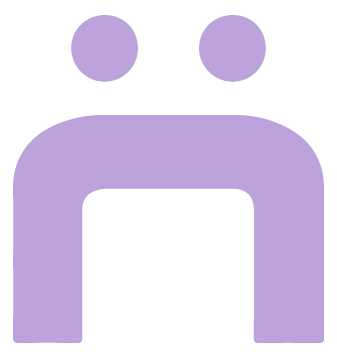 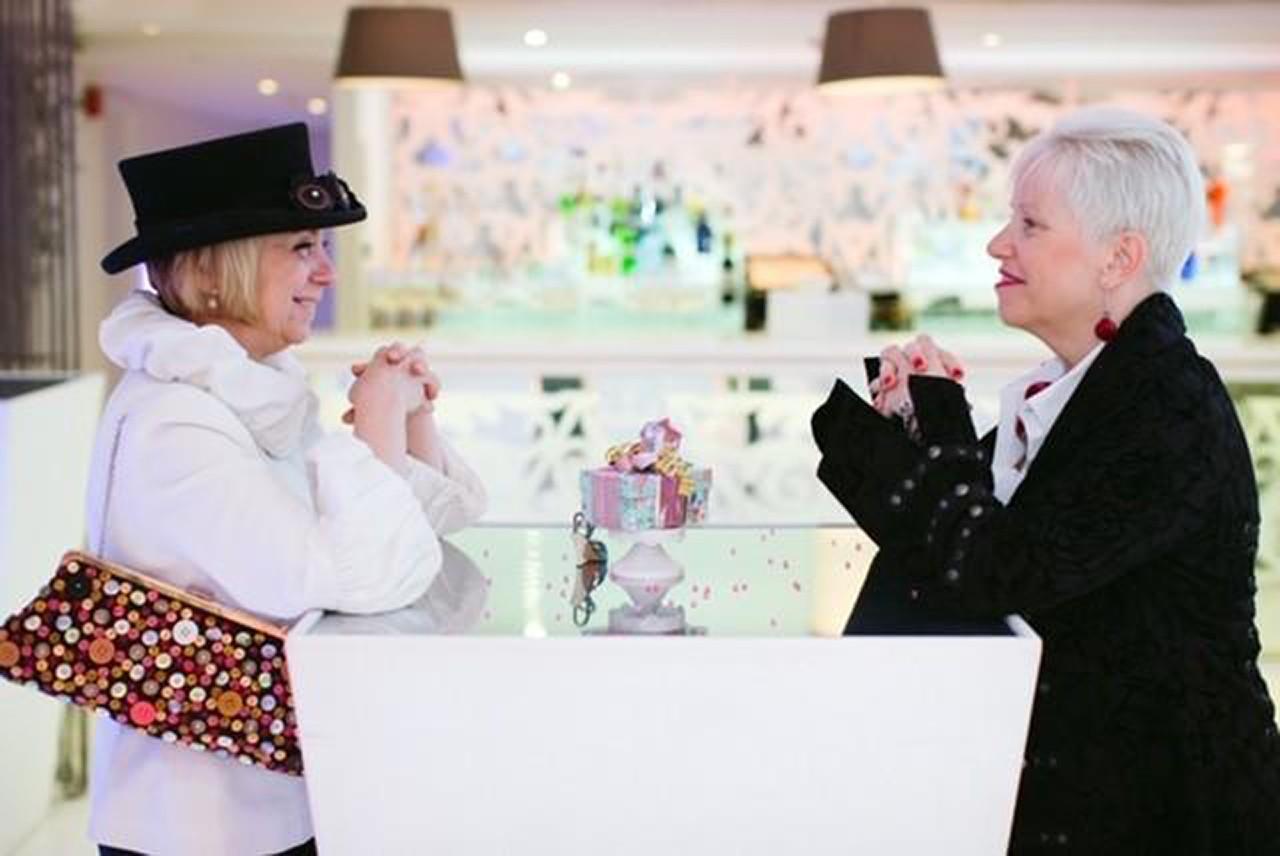